As a Bachelor of Arts student, I excel at critical thinking, and take an analytical and creative approach to problem solving. Over the past 2 years, I have acquired a broad range of skills, including written and spoken communication, building strong relationships with colleagues, managing my time and working effectively and efficiently both independently and in a team. My internship at Parliament has given me the necessary skills to build relationships, handle complex media requests, have exceptional time management skills and ability to manage competing priorities and deadlines. It has also given me exceptional communication and stakeholder management capability. My 4 years hospitality experience has given me necessary skills to communicate and work effectively as a team, and to be able to work with a broad range of people. It has taught me to adapt and to thrive in many different environments, work under pressure and meet targets. 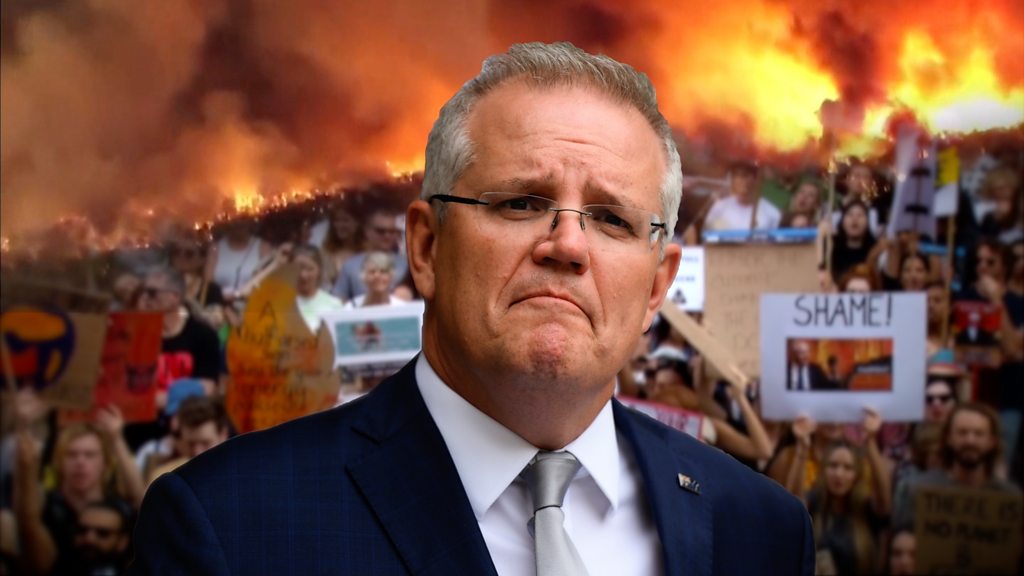 Scott Morrison & Australia’s Summer of Bushfires - Is he fit to Govern?

This research essay explores Scott Morrison's and the federal government's response to the 2019/2020 Australian bushfires, and his ability to govern. Australians want climate action to be a priority having been directly affected by it for the summer months. Although Morrison is capable of doing the job, he is no longer what the public needs to lead the nation. What are the factors which influence women’s reproductive rights and decisions in Western countries, how aware are they of their reproductive rights and can they really practice these rights freely? What are the limitations? This research essay explores factors which contribute to a woman's knowledge of her rights, and rights over her body and choices. In Western culture, although it has progressed slowly over the past few decades, the factors which influence the issue still remain the same. Mass media has a major impact on women - the dramatisation and unrealistic portrayals have major influence on women’s choice to child bear, and the choice to not. 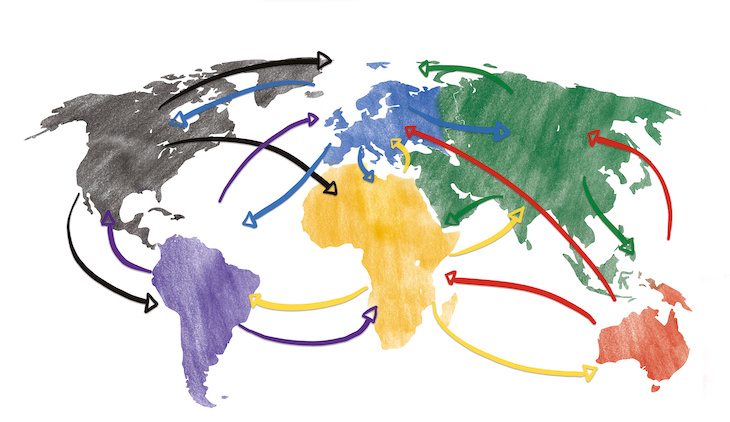 The Instability of the current wave of Globalisation

This reflective essay discusses the instability of globalisation in its current form. The reasons for this are both political and environmental, with an emphasis on the ways globalisation in a general sense has not been beneficial to women. Not only is globalisation not sustainable for only these specific economic and social problems there are numerous implications it has caused a rise in human and sex trafficking. Globalisation has had many negative effects on women as it often does not create the environment for women to thrive. This is because many women are still not properly educated, are at high risk of assault and trafficking. 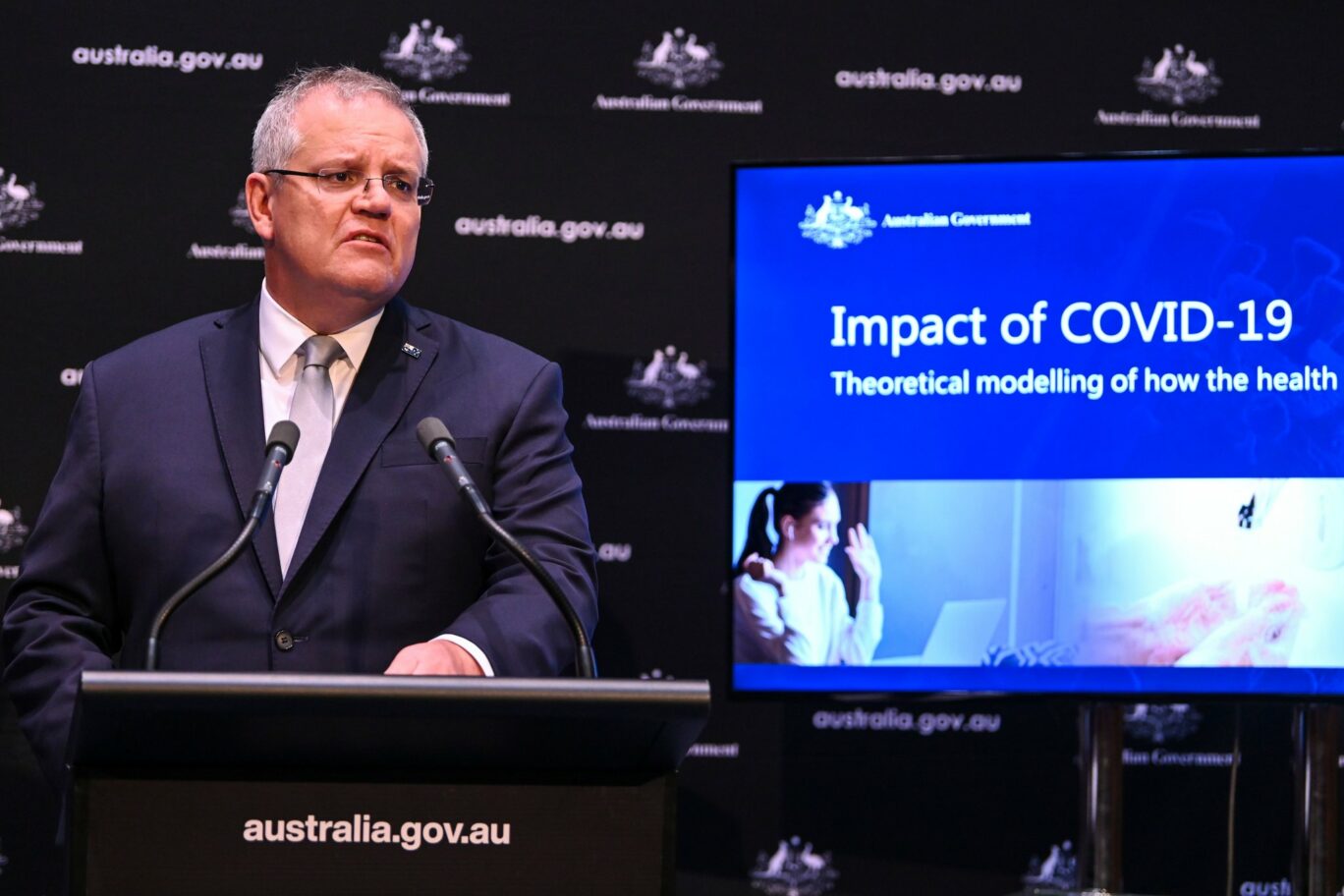 On 22 March 2020, the LNP federal government announced a $189 Billion taxpayer funded rescue package in response to COVID-19. The stimulus package goes against LNP ideology. Some have argued they have become socialist whilst others claim they are saving capitalism. The Corona stimulus policies are not inconsistent with LNP ideology. This essay highlights the incoherence of the set of abstract ideals to which LNP decision-makers appeal in justifying their ideology to the public.