Erin’s interest in film started at a young age, when she knew that she wanted to be one of the names that appeared in the credits of movies. She started out behind a camera, taking photography of wildlife and nature, which then grew into cinematography. After studying at both CIT and UC, Erin discovered her love of behind the scenes work, such as editing and VFX, and decided to focus specialising her skills in post production.

Erin’s dream is to work on projects that make a difference and an impact, whether that is locally or internationally, but she hopes to continue living her life as creatively as she can, wherever that may take her. An award winning piece of faction, Letter from Bobeyan was produced and filmed in the Namadgi National park with local crew and cast. https://www.canberratimes.com.au/story/7250324/solving-a-171-year-old-bush-mystery/ 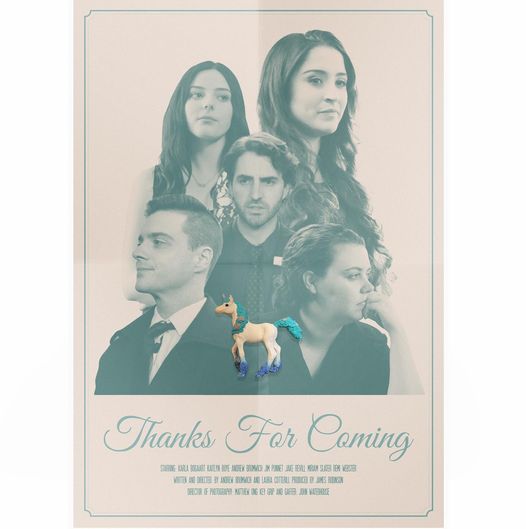