Jennifer is a third year studying a bachelor of arts in film production, set to graduate in early 2022. Prior to university Jennifer has experienced working backstage in live theatre, dance competitions, distrcit arts festivals and Sydney’s School Spectacular VET crew in 2017-2018.

The knowledge and skills Jennifer has obtained through the University of Canberra has given her opportunities within the industry. From being First Assistant Director on student short films that have all won awards ranging from Finalist, Semi Finalist, Best Director and taking out Best Student Film in the Lights Canberra Action Film Festival. Jennifer has also been given the opportunity to be Second Assistant Director on a feature film that is still in the works. She is also currently on multiple student short film projects as a First AD.

The skills, tools and knowledge Jennifer has utalised from her degree has led her to find a love for photography. Capturing moments in time that will forever be printed is something that intrigues her as well as the editing process for photos. Jennifer is usually seen chasing after the Lions, tigers and bears with her camera at the National Zoo and Aquarium. It's not easy proposing to your girlfriend. What's even harder is when someone else loves her too. ​ Starring: Sarah Ballentyne, Bryan Dawson and Kay Liddiard ​ Awards: Monthly Semi Finalist in the Changing Face International Film Festival 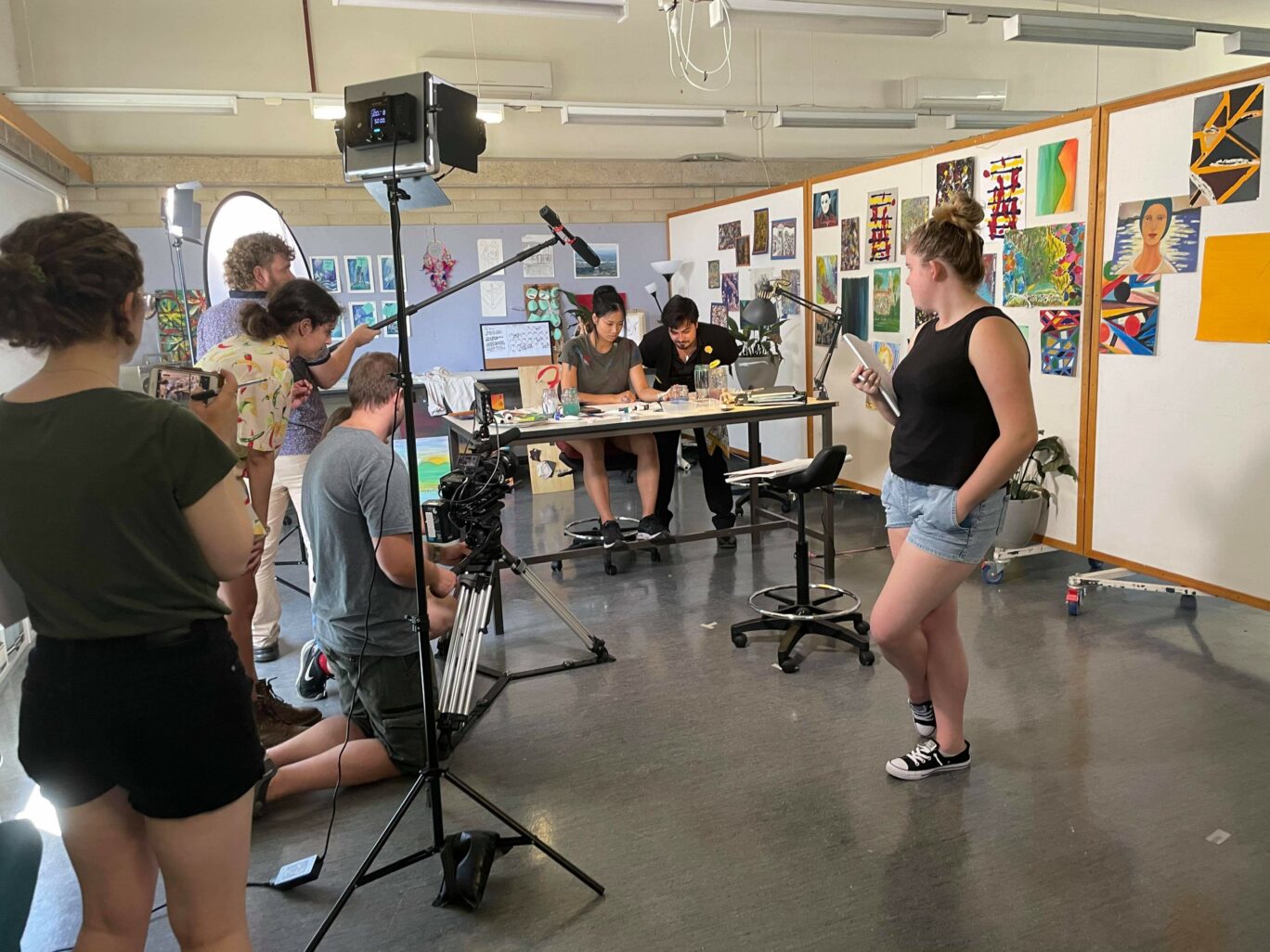 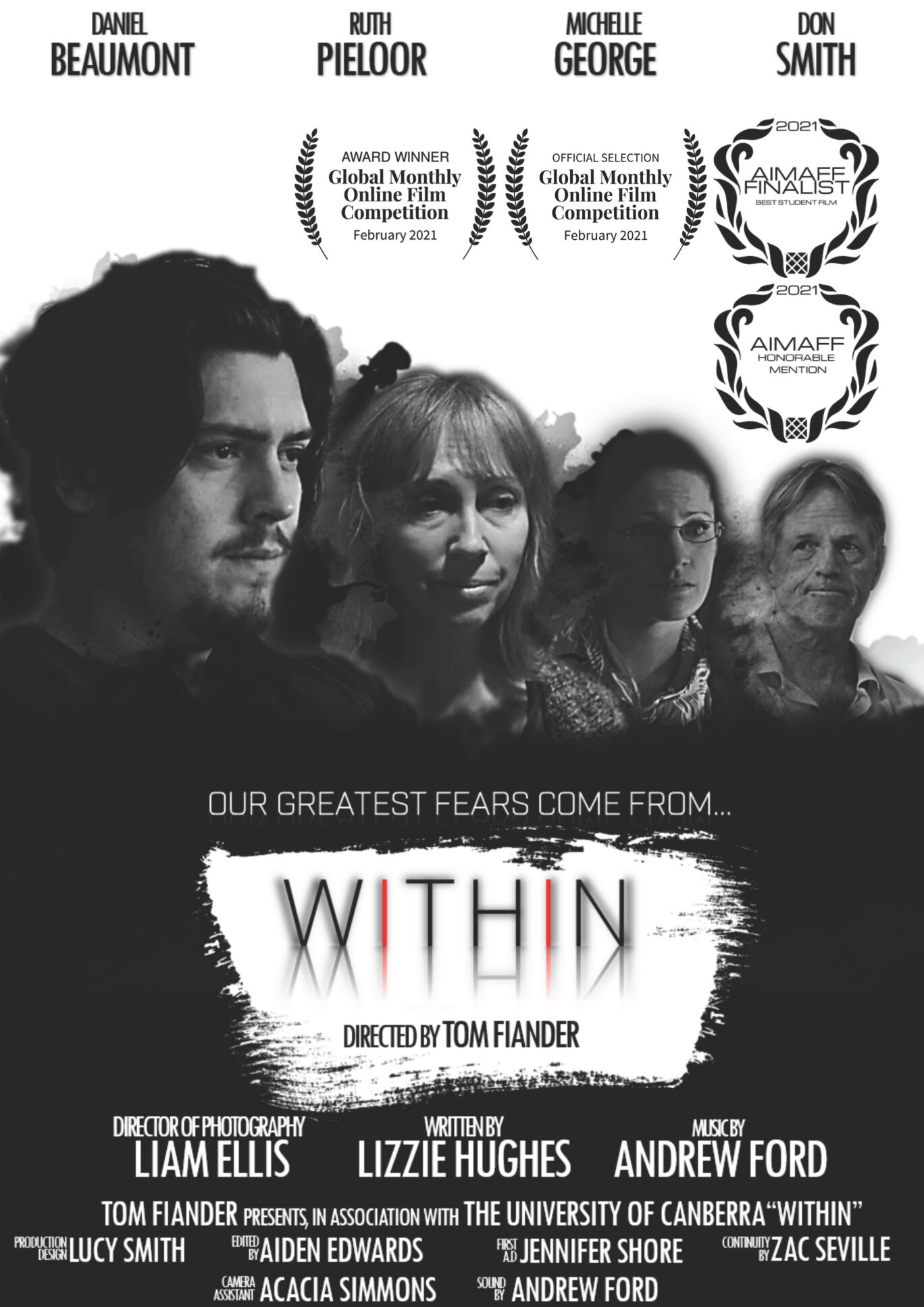