I am a very creative and emerging film student who is passionate about putting my stacked creative ideas into projects. I am always extremely involved when I can involve my ideas and love thinking outside the box, and am always coming up with new concepts that people never even thought were possible. I love many different types and genres of films as I have a wide range and multiple different concepts and techniques I love to use. I am very grateful for my film degree as it has taught me how to put my ever expanding ideas into film and has taught me so many additional skills and techniques as well as raising my confidence on a film set and has given me confidence.

One of my highest performing works was in Creative Producer, where we all received 97% in the second assignment for the unit. This demonstrates the potential of my ability when I work in a team as this assignment very easily was a high distinction for that assignment. I helped out with the large amount of budget tables for the film demonstrating my business skills in addition to my film skills.

Word and image, while it did not receive the highest mark in my degree, it showcases my out of the box thinking. We were assigned to write four poems and I filled them with more than just rhymes and imagery. I used metaphors, similes, personification, onimaterpier, and biblical allusions. I also made sure to talk about dark issues and addressed them in a mature way giving my poems meaning and having them be more than just being a pretty piece. I also included a lot of visual imagery and they were all concrete poems. Two of my poems had a visual image telling the story with a couple of repeating written words to help guide the reader as a picture speaks a thousand words. The other two while still being poems with paragraphs I still decided to make them concrete poems despite the fact that they already pass for being regular poems. I still added more visual imagery. I also made all four of my poems tell one extended story.

The documentary film I made. This unit perfectly demonstrates how I made a crisp film documentary with one other film student in a very short time. The semester went over 4 months as we had to deal with a wide range of concepts. The organising and completion of the film were done in a month and the actual filming was complete in around a week or two. This demonstrates having a strict time to complete a film under pressure and producing a beautiful well-balanced documentary that makes a small town like Canberra look extremely vast and exciting. (video in link below) 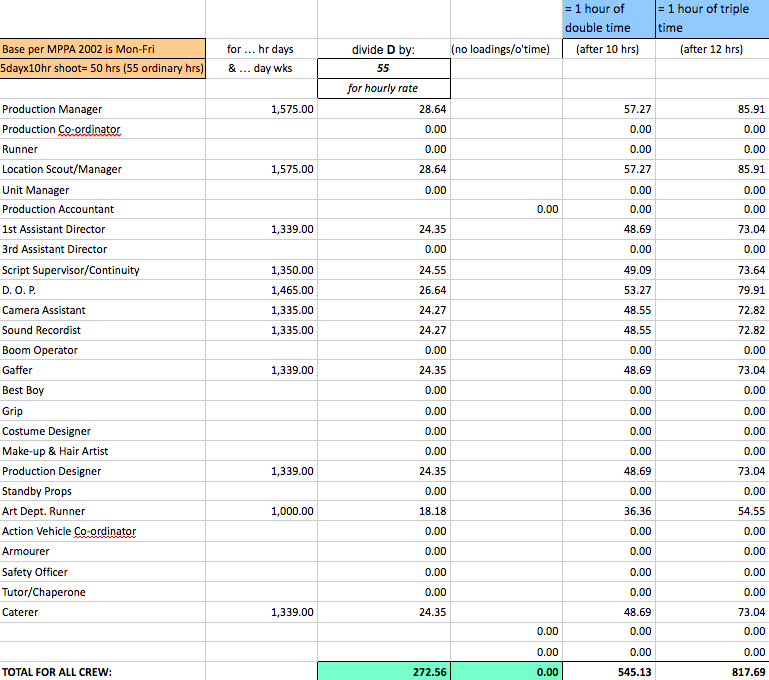 One image taken from the portfolio showing some of my work

One image taken from the portfolio showing some of my work