I’m an independent filmmaker hailing from Batemans Bay, NSW. I can remember making short films since back when I was a kid, and once l completed my Multimedia HSC project, I enrolled at the University of Canberra with hopes of turning my hobby into a career. Since starting my degree, I have learnt different skills related to post-production and can professionally edit both video and audio using various software, such as Adobe Premiere Pro and After Effects. I occasionally showcase some of my work on my personal YouTube channel, my username being samdersonvideos or Ocean Wizard.

Throughout my university course, I have utilised my knowledge of editing and general filmmaking to assist with certain projects, such as ‘Mara’ — a drama revolving around the troubles of an infertile woman and more recently, an upcoming horror film which I am in charge of editing, titled ‘The Fae’.

In the future ahead, I might like to start my own freelance editing business or possibly seek employment in Australia’s film/television industry, preferably in a post-production job. Venturing further, another ideal path is to be employed at the online social media company Rooster Teeth, based in Austin, Texas, as l watch them frequently and I would be interested in a video editing position there. Created as an assignment for one of our film units, 'Mara' tells the story of a troubled woman whose infertility begins to impact her life rather significantly. While 'The Fae' is still in the midst of production, it may be the highlight of my filmmaking experience so far. With a brilliant crew and professional actors, it has a tremendous, chilling story that will definitely leave the viewer on the edge of their seat. 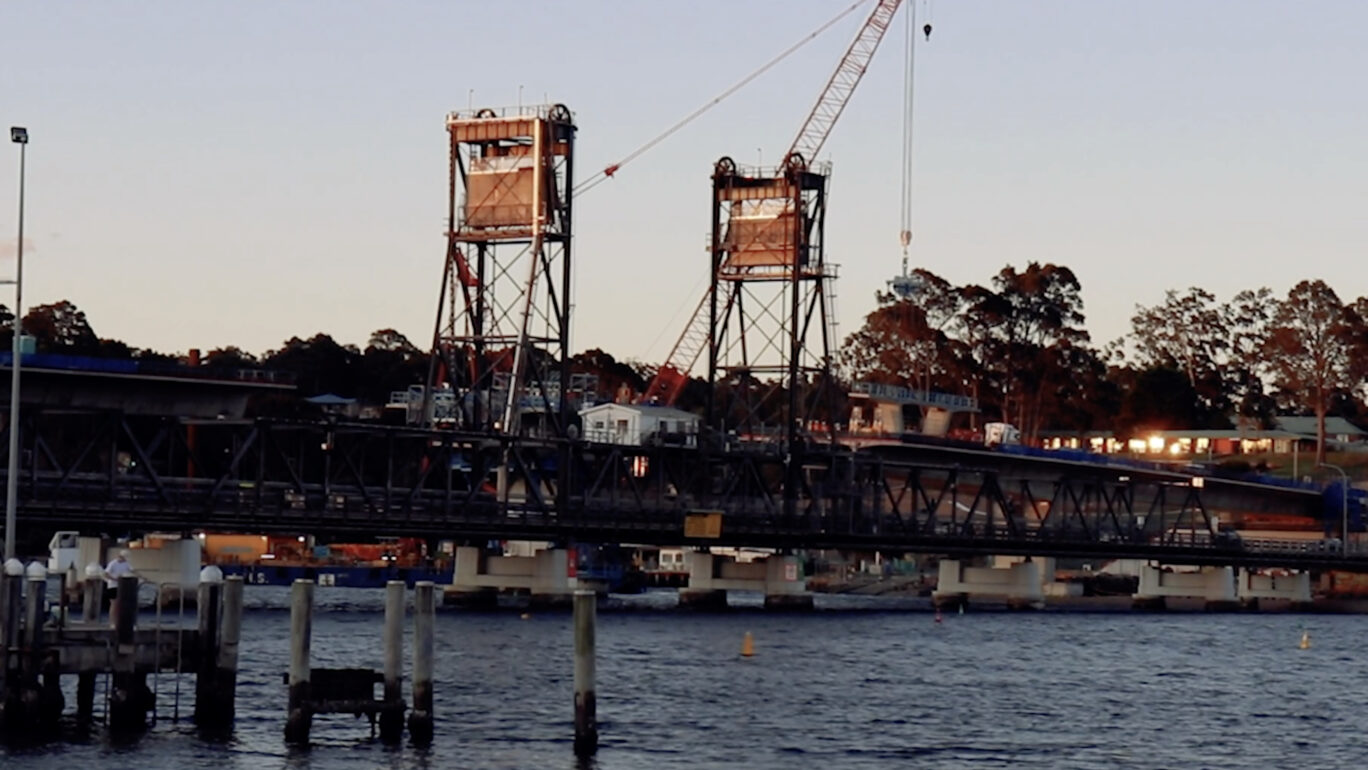 'Tranquility' is a short montage showcasing my hometown of Batemans Bay. This was a concept I developed during a period of nostalgia and homesickness, and also acts as the pilot for a planned series of videos on YouTube, with each one detailing the beauty of the landscape in certain locations. Originally the basis for my final Multimedia assignment, 'VIRUS' was my first independent major project before I started my university degree. Set in the near future, it narrates how a small technological accident drastically changes the personality of a young man, to the point where he develops murderous intent. Although 25 minutes total of footage was filmed, only five minutes was used for the HSC cut — the original director's cut is still in development.