Linus is from Hong Kong, he moved to Australia for university when he was 17. He is now studying the Bachelor of Film Production at the University of Canberra. In the past few years, he has worked in different projects. He loves working as a Cinematographer and Camera Operator for his projects, as he loves strong visual and story telling through his camera. Besides filming, he is passionate about music. He has played piano since the age of 4, and recently he started to explore more on music producing and singing. Linus has worked for the CBRLife Magazine as a Digital Media Assistant, making videos for their social media platforms and official app, as well as writing articles on their magazine. Linus is also a film crew member of The Walk World Productions since 2020. He works in the camera department and sound department. One of the recent projects are the Finding the Namadgi Trail Documentary, a documentary with a few historical reenactments. Local radios and newspapers has been showing their interest on the film, the podcast and articles can be found online. In April 2021, Linus produced a very personal work, documenting the love story of his host mother and father, here in Australia. He wanted to tell their story and how they met because it is a very interesting and romantic story about how they met in a time when writing letters or even making a phone call from far away can be expensive. "To the Ends of the Earth" Documentary can be find at the bottom of the page.

Linus as Cinematographer for Nine Lives 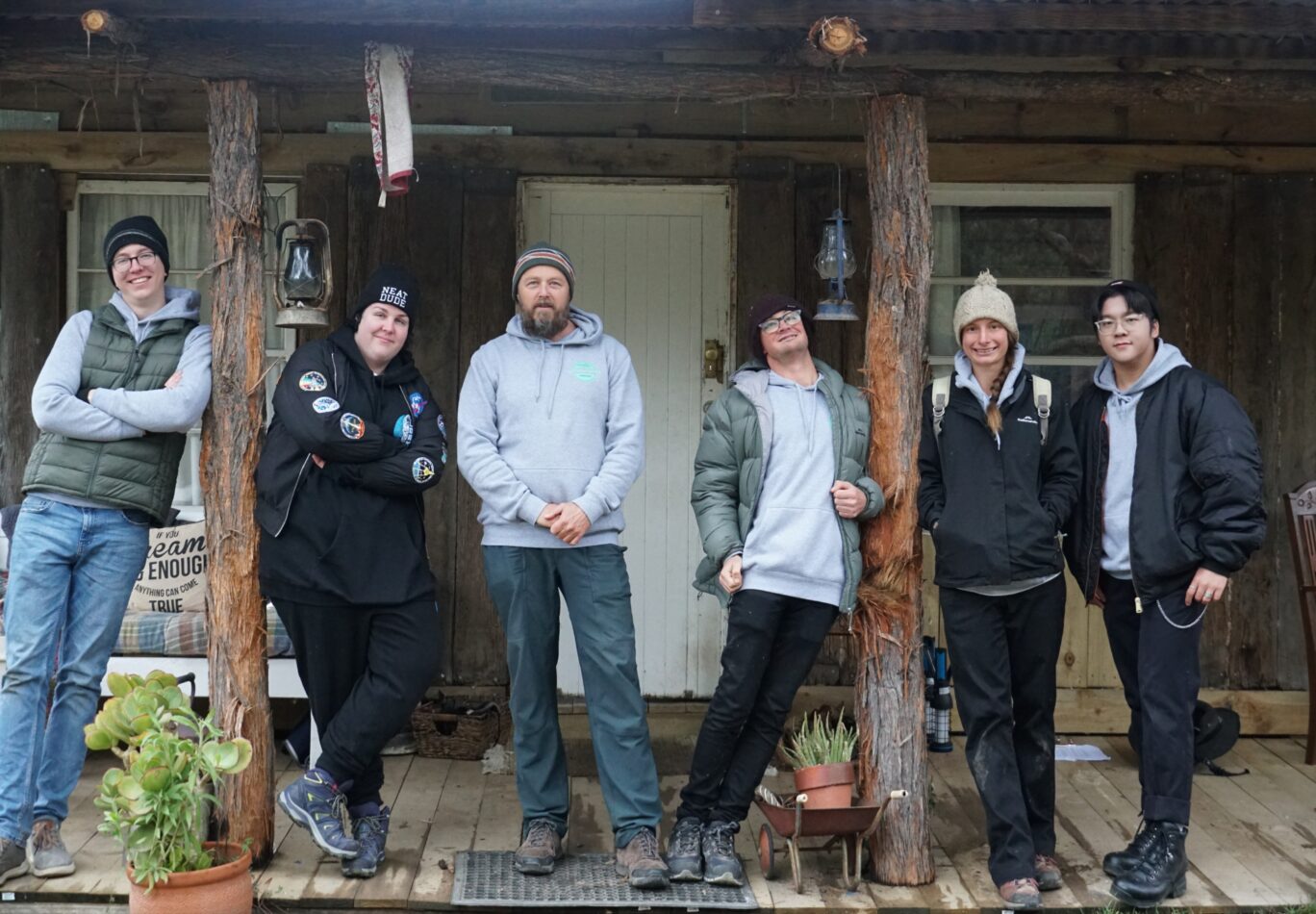 THE WALK WORLD PRODUCTIONS 'Letter from Bobeyan' is a faction film, combining historical elements and modern day fiction to combine for a compelling story. The historical elements come from an incident that occurred in 1850 in Bobeyan Valley, Namadgi National Park.